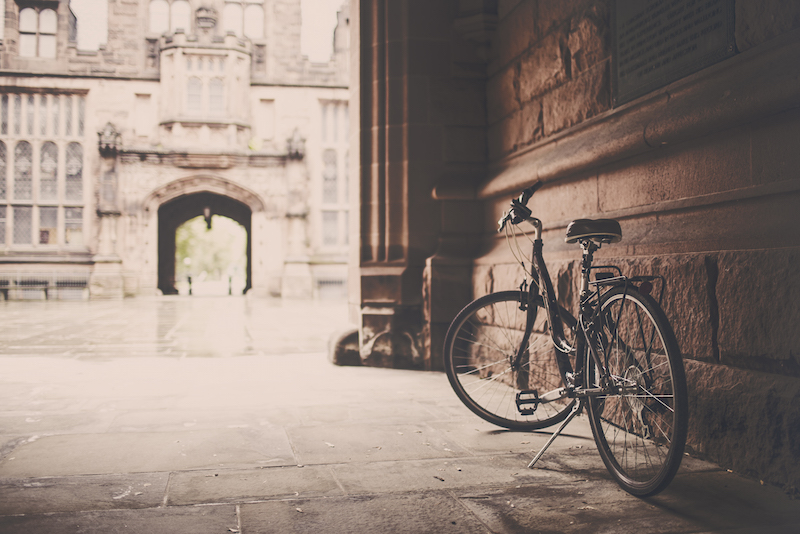 A confirmed case of measles at Princeton University has many looking for better solutions to address Anti-Vaccinator's concerns.

On Feb. 19 a large number of faculty, staff, and students were put on a watch list for potentially being exposed to measles while attending Princeton University.  Work came to a standstill in multiple parts of the university for the following week while many had to stay home in quarantine or spend hours in line to take blood tests proving immunity.

“I never imagined that something that had started on the other side of the country would directly impact my personal life here in NJ.” stated Rob Oslund, a PhD in the Chemistry Department, while waiting to take his blood test. Though at this point there is no known connection between this case in NJ and the outbreak in California.

Yet as the number of those affected by the measles outbreak grows, so does the general confusion as to how we ever found ourselves in this mess.

Fifteen years ago the CDC (Center for Disease Control) declared measles eradicated from the United States. Now there is an ongoing debate as to the necessity of this practice, and although a majority believe it is needed, there is a growing group that disagree and refuse to vaccinate.

If this trend is not addressed, the spread of outbreaks will continue to grow, costing an estimated $10,000 per case not including the cost of lost work and time for those, like Rob Oslund, who happened to be in the same building as someone who had been exposed.

In underserved populations, lower vaccination numbers is mainly caused by poor access to medical resources or lack of information. But the current trend seems to be happening in clusters of communities that are in a healthy income bracket and are well-educated such as Marin County in California’s San Francisco Bay Area and parts of Colorado.

This information would lead us to believe that access to information or health resources is not the problem and that the solution will not be found in providing more statistics and facts as to the validity of vaccines as is being done right now all across the web and news media.

There is a growing distrust towards scientific and medical establishment over their inability to address certain public issues that is leading some to push back and to look for meaningful information elsewhere. Irwin Redener, President of Children’s Health Fund and Professor of Pediatrics at Columbia University agrees. “There have been plenty of misjudgments and missteps that are made in medicine, public health, and science.” He goes onto say that every word that comes out of doctor’s mouth is not fact and that a doctor should not have complete control of every health decision. “We want more involvement with parents and patients,” he said “but we need to fight fact with fact.”

But facts only work when there is trust between the two parties.

Gateway Community Charter Schools from Sacramento, CA had to address this issue head on when a report from the California Department of Public Health (CDPH) showed that 30-67% of kindergarteners were unvaccinated. The schools decided to hire a full-time public health nurse to work with the community and meet with families privately in hopes of building a trust between the two parties.

Taking different approaches like this seems to be working. The most recent report sent out by the CDPH shows that for the first time in the last five years there was a 19% decrease in the amount of personal belief exemptions that were filed statewide for kindergarten students compared to the previous year.

If we are serious about addressing the issue with vaccinations where there is undeniable evidence that it is a good idea, then we need to follow the example of  groups like Gateway Community Charter Schools and invest in programs that address what is at the core of the issue and build trust between the two communities.